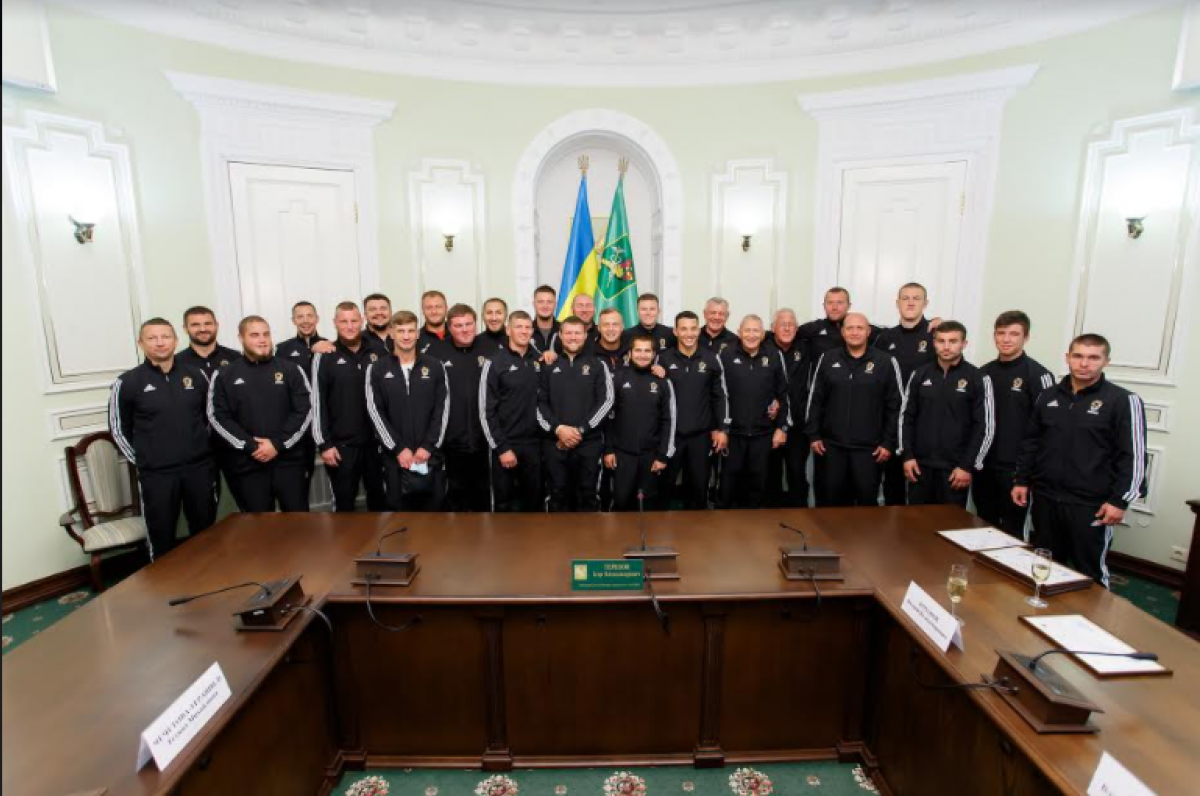 The Kharkiv City Council held a gala reception on the occasion of the victory of the ‘Olimp’ Rugby Club of Aleksandr Yaroslavskyi in the Ukrainian championship as the team has just returned from Odesa with a new victory.

‘Thank you for glorifying our city,’ Igor Terekhov, First Deputy Mayor, said addressing the athletes. ‘Your victories confirm once again that Kharkiv is a sports city. Rugby was a newness once (for example, I saw it for the first time in the Union rugby players at our stadium “Metalist”). But now you show how strong this sport is. Your determination and commitment are objects of pride for all Kharkiv citizens. Many thanks to Aleksandr Yaroslavskyi, the president of the club, for it. I am glad for our national team, the backbone of which is ‘Olimp’. I know that the team will continue to show the same good results. I wish you health and new victories!’ 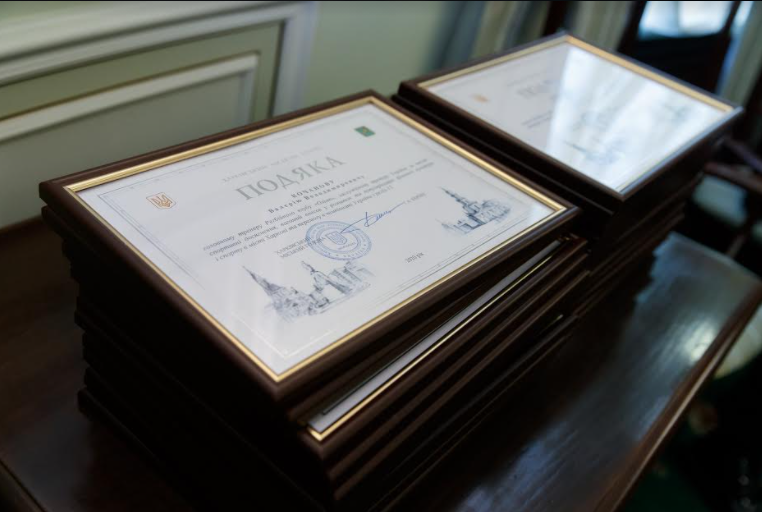 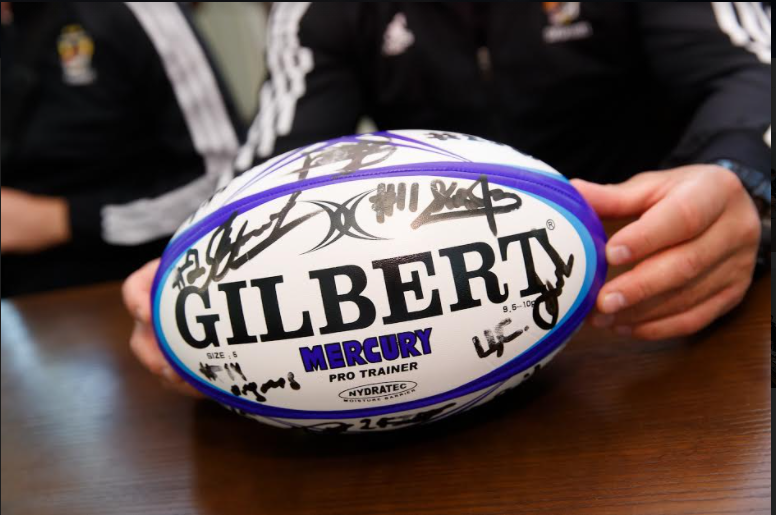 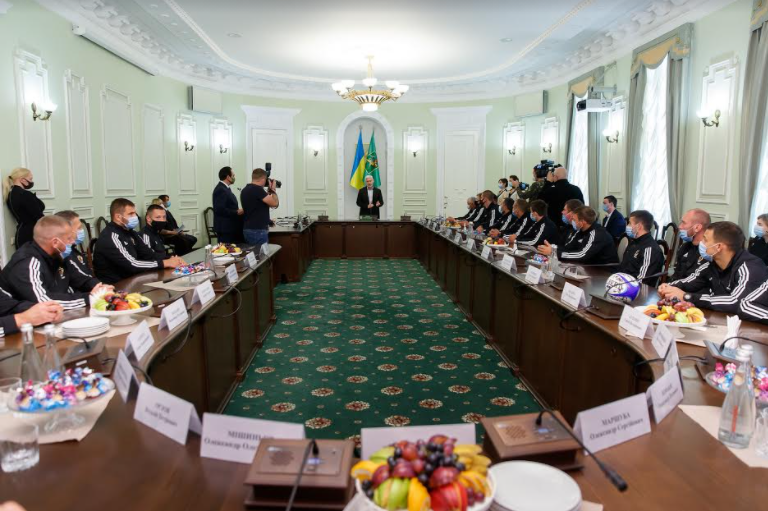 The players and coaches of the Olimp club were awarded with certificates of honour. In response, the rugby players presented the vice-mayor of Kharkiv, Igor Terekhov, with a ‘corporate’ club gift – a rugby ball with their autographs. And Oleg Kosarev, the player of the RC ‘Olimp’, noted that the club's athletes successfully held the Ukrainian championship and were able to fully train, overcoming the difficulties associated with the pandemic and quarantine this year. 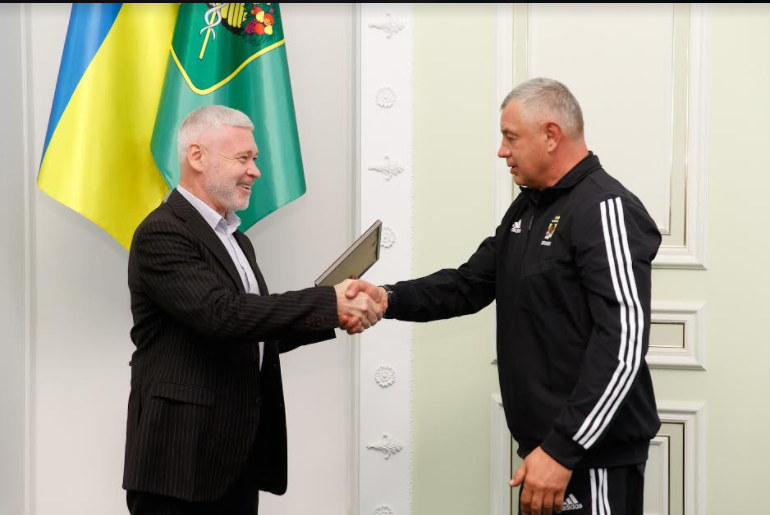 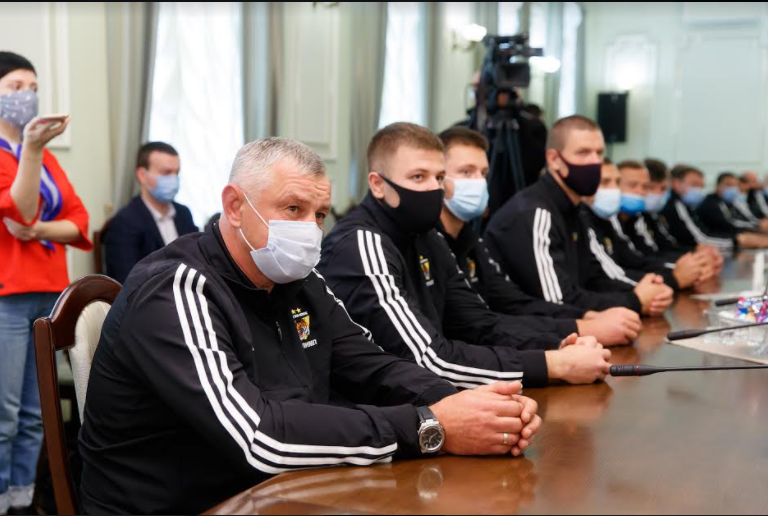 ‘We have returned from Odesa, where we became champions in rugby-15. We played in the final with the Odesa city team “Credo-63”. It wasn't easy in the first half, but we confidently took the lead in points in the second already. We also became champions in rugby-7 and the winners of the Ukrainian Cup,’ said Oleg Kosarev. ‘I would like to thank the city authorities and our President Aleksandr Yaroslavskyi for the support that gives strength. When not only money but love is invested in sports, it gives a huge result. I am also glad that sports are popularized a lot in our city now.’ 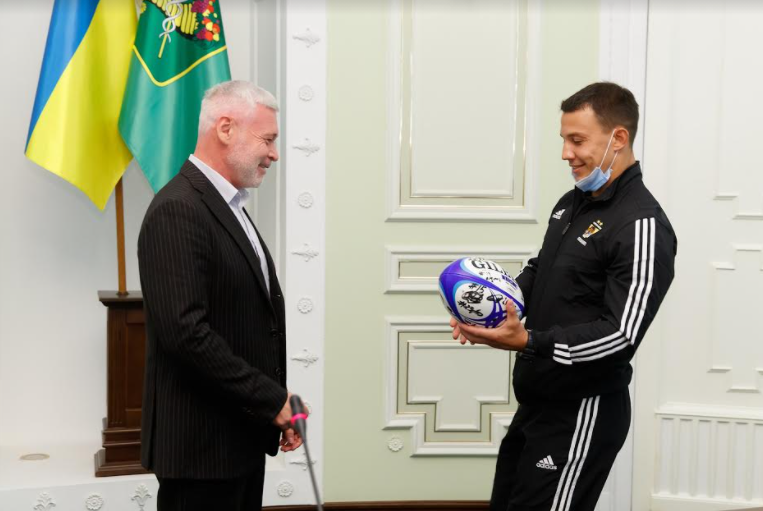 This champion title is already of the 44th national level for the Olimp Rugby Club. Kharkiv residents have won 16 championships in rugby-15, 11 in rugby-7, and Valeriy Kochanov’s team raised the Ukrainian Cup in rugby-15 over their heads for nine times and eight times in rugby-7! 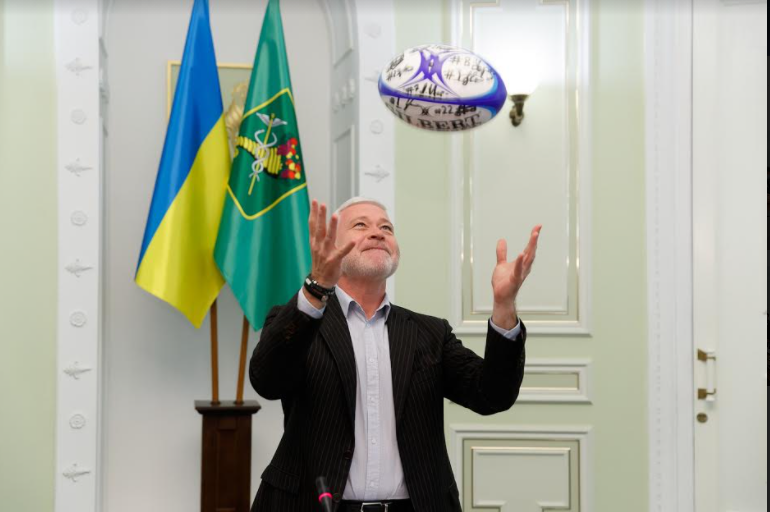 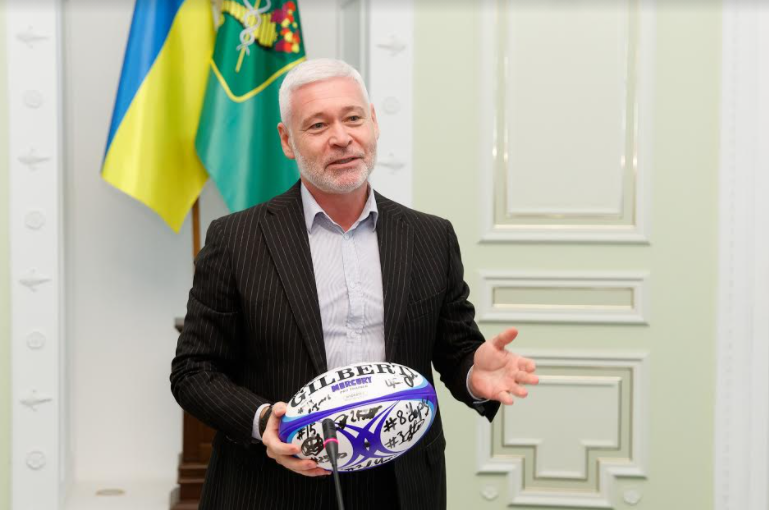 Kharkiv ‘Olimp’ Rugby Club became the most titled Ukrainian rugby club with the support of the permanent president Aleksandr Yaroslavskyi. It won a huge collection of the highest sports awards and achieved stable outstanding results. The athletes of the Kharkiv club of Yaroslavskyi are the skeleton of the national rugby team of Ukraine, which is headed by Valeriy Kochanov, the coach of the RC ‘Olimp’.