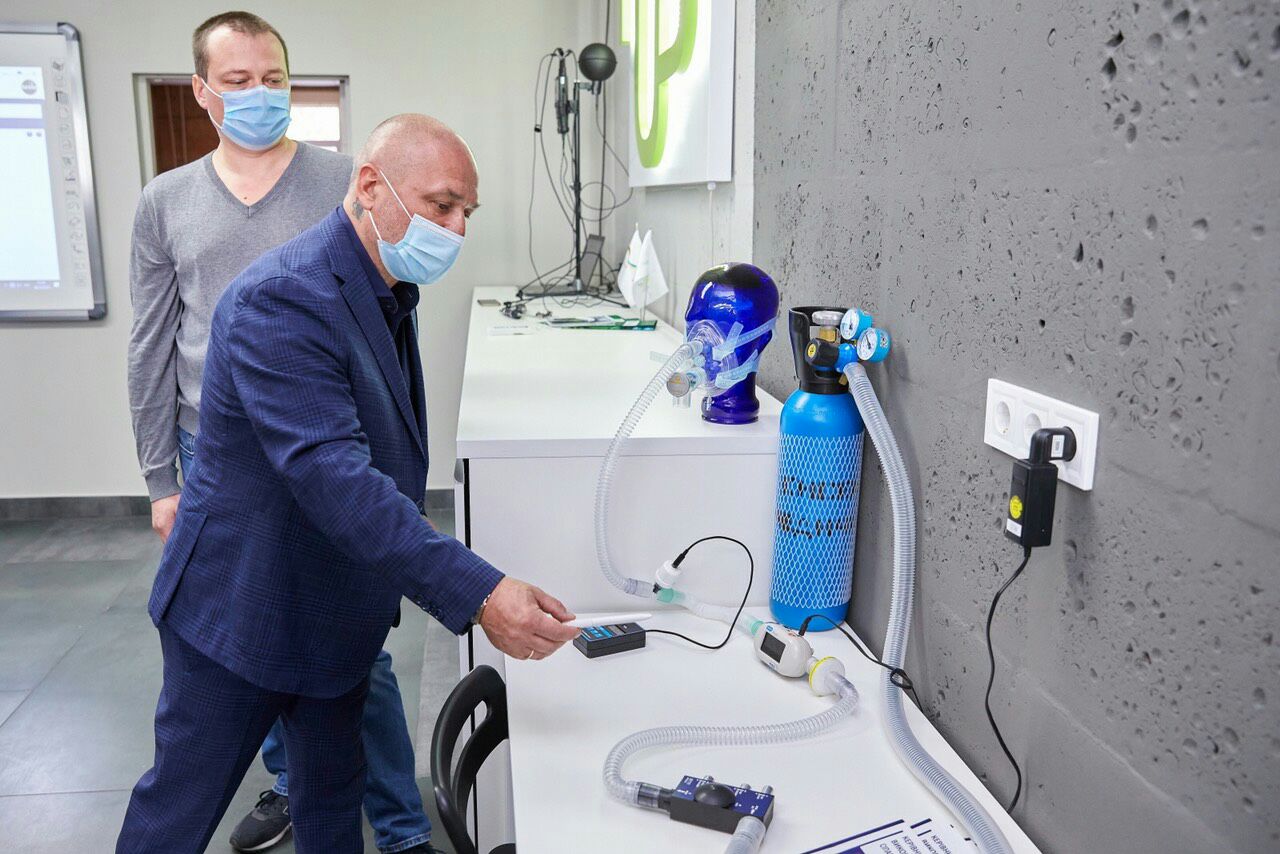 Kharkiv city specialists in cooperation with the University of London have developed and manufactured the first copy of a device for artificial lung ventilation with the support of the well-known Ukrainian businessman Aleksandr Yaroslavskyi. It was announced by Vladimir Babaev, the Rector of the University, at the ceremony of signing a memorandum between the Kharkiv University of Municipal Economy named after A. Beketov and the new generation business park Ecopolis HTZ on the creation of an energy-innovation hub.

‘Our specialists, together with the University of London and with the support of Aleksandr Yaroslavskyi, developed and made the first copy of the artificial lung (Artificial Lung Ventilation). We hope that the ALV will be mass-produced as all countries of the world need it,’ says Vladimir Babaev.

He told that the task to create compact technological devices that could be put into production in a short time arose at the beginning of the coronavirus pandemic.

‘Studying foreign experience, we learned that the University of London, which we established a long-standing partnership with, is already completing the development of the device together with AMG and they provided us with access to technical documentation. We are to obtain a license to produce the device in Ukraine,’ said Babaev. He also highlighted the significant role and support in the implementation of the project to create the own ALV in Ukraine of the DCH group, owned by the famous Ukrainian businessman Aleksandr Yaroslavskyi.

By now, the Ukrainian ALV underwent the necessary tests and is now at the certification stage.

‘We received a full package of detail documentation and created programs for CNC machines to produce our own ALV. We also have technological maps and logistics. There is already a prototype that has undergone all the necessary tests. Now we are at the certification stage. It was possible with the assistance of the DCH group of companies and its owner Aleksandr Yaroslavskyi’, said Igor Beletsky, Director of the Educational and Scientific Institute of Energy, Information and Transport Infrastructure.

Aleksandr Yaroslavskyi was able to make a great contribution to countering the coronavirus epidemic in Ukraine and Kharkiv thanks to extensive ties with the global business elite. In particular, the president and owner of DCH was able to obtain high-precision PCR tests for COVID-19 for Ukraine. When the governments of the countries affected by the pandemic stood in line to purchase not easily accessible test systems, Jack Ma helped Aleksandr Yaroslavskyi to purchase 150,000 tests for our country. After, the businessman bought unique ‘artificial lung’ devices for Kharkiv hospitals for patients whom the mechanical ventilation did not help any more. He also took a financial part in the purchase of 143,000 food kits and 37,000 first-aid kits with essential medicines for a total of UAH 26 million to provide Kharkiv pensioners with during the 'difficult' quarantine phase due to an epidemic of a dangerous disease. In addition to his contribution, Yaroslavskyi mobilized famous Kharkiv residents to help their native city and organized an operational headquarters to counter the coronavirus pandemic in the city in his Kharkiv Palace Hotel 5*. Yaroslavskyi is also creating a modern centre of virology to study dangerous infections and develop drugs and protocols for counteracting them as part of of the new generation business park Ecopolis HTZ. 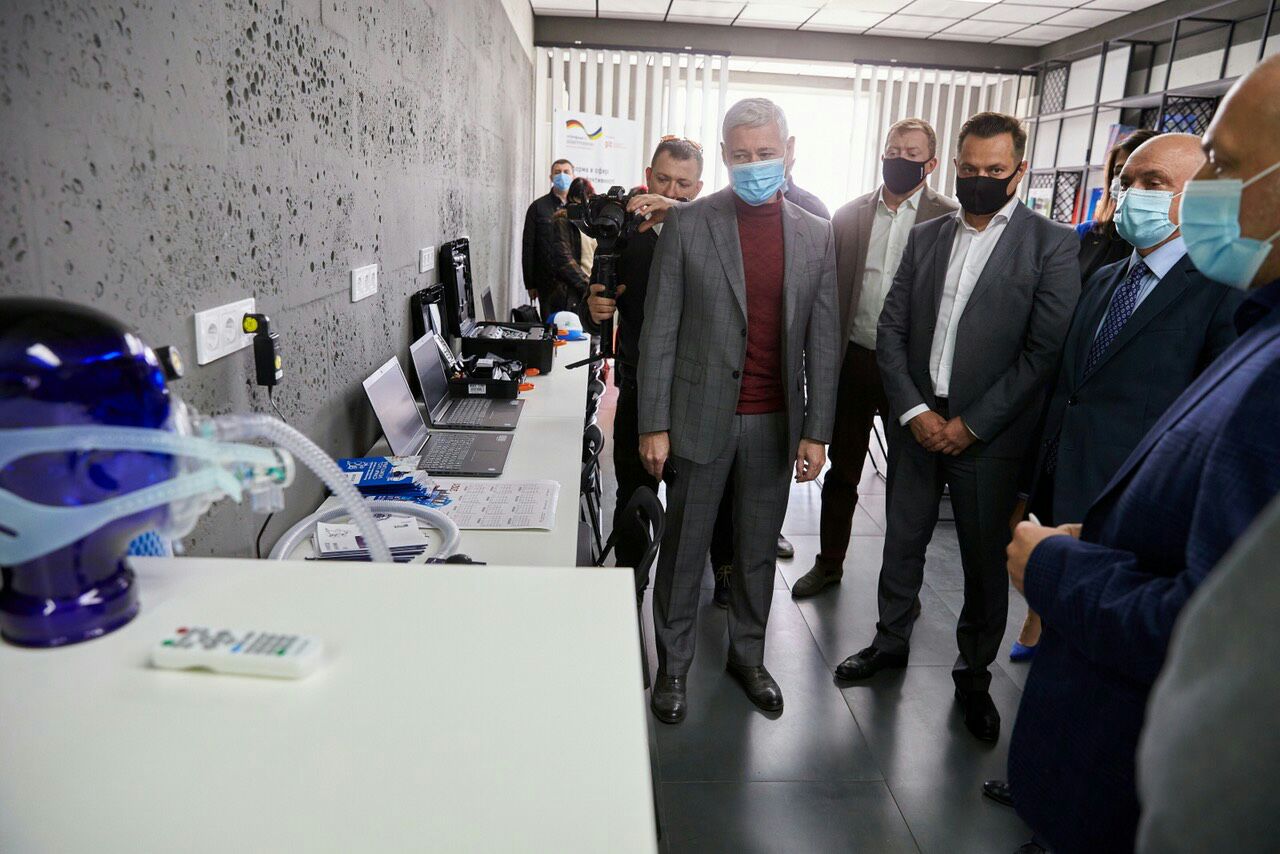 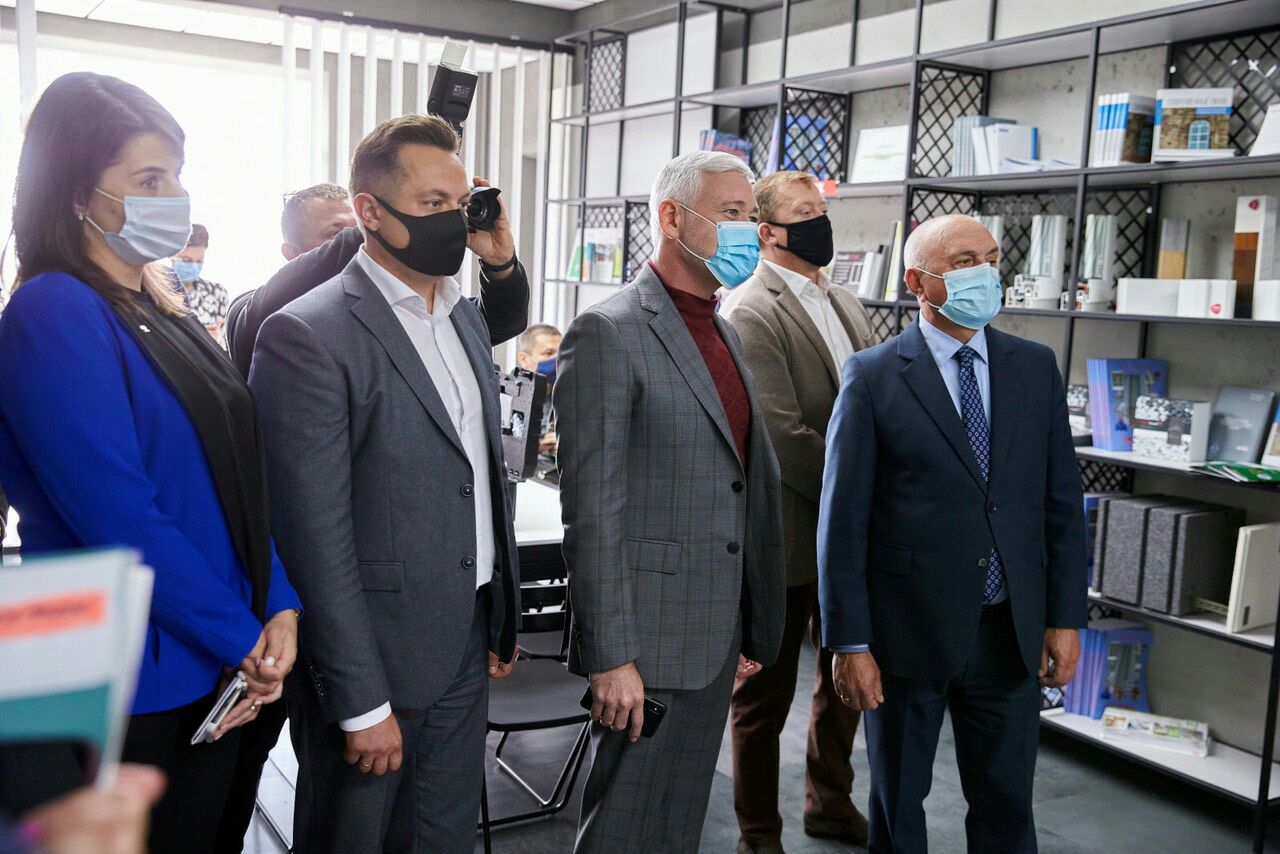