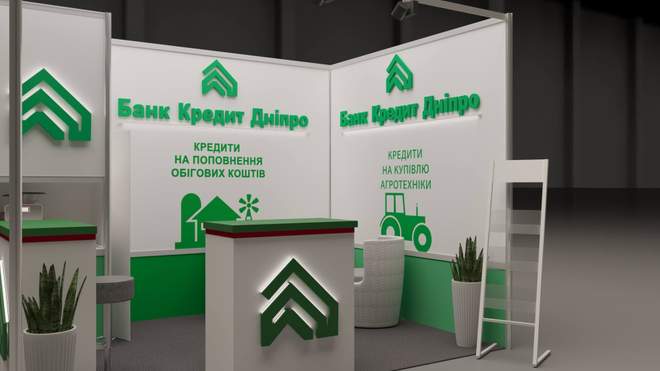 The front Ukrainian business online media described the acquisition of Credit Dnipro Bank from Victor Pinchuk by Aleksandr Yaroslavskyi, a famous businessman from the Top 10 Forbes Ukraine, as the most outstanding deal in the commercial and banking sector of the country.

‘The most notable was the acquisition of Credit Dnipro Bank by the owner and president of the DCH group, Aleksandr Yaroslavskyi, from Viktor Pinchuk at the end of July 2020. As Yaroslavskyi told, the bank is for business, i.e. to lend, earn, build, and grow. He also declared an intention to make it from 18-20 places in the top five quickly,’ the online media reports.

The journalists also highlighted that at the moment, new (including foreign) investors in the banking sector have not yet been revealed in 2020. There were only lengthy statements in the media of top managers of OTP Bank and Alfa-Bank on their interest in new acquisitions in Ukraine and the possibility of expanding through the purchase of other banks, stated at the Minfin portal.

‘Our new development strategy project, including a large-scale digital transformation of the business, assumes the bank will reach a qualitatively new level next year. It will make Credit Dnipro Bank eminently more modern, larger, and more compelling,' Sergey Panov said.

Bank Credit Dnipro is among the Top 20 financial institutions of Ukraine in terms of gross assets (as of 01 August 2020). The only beneficiary of the bank is Aleksandr Yaroslavskyi, the owner and president of the DCH group. According to the classification of the National Bank of Ukraine, Credit Dnipro belongs to the group of banks with private capital.