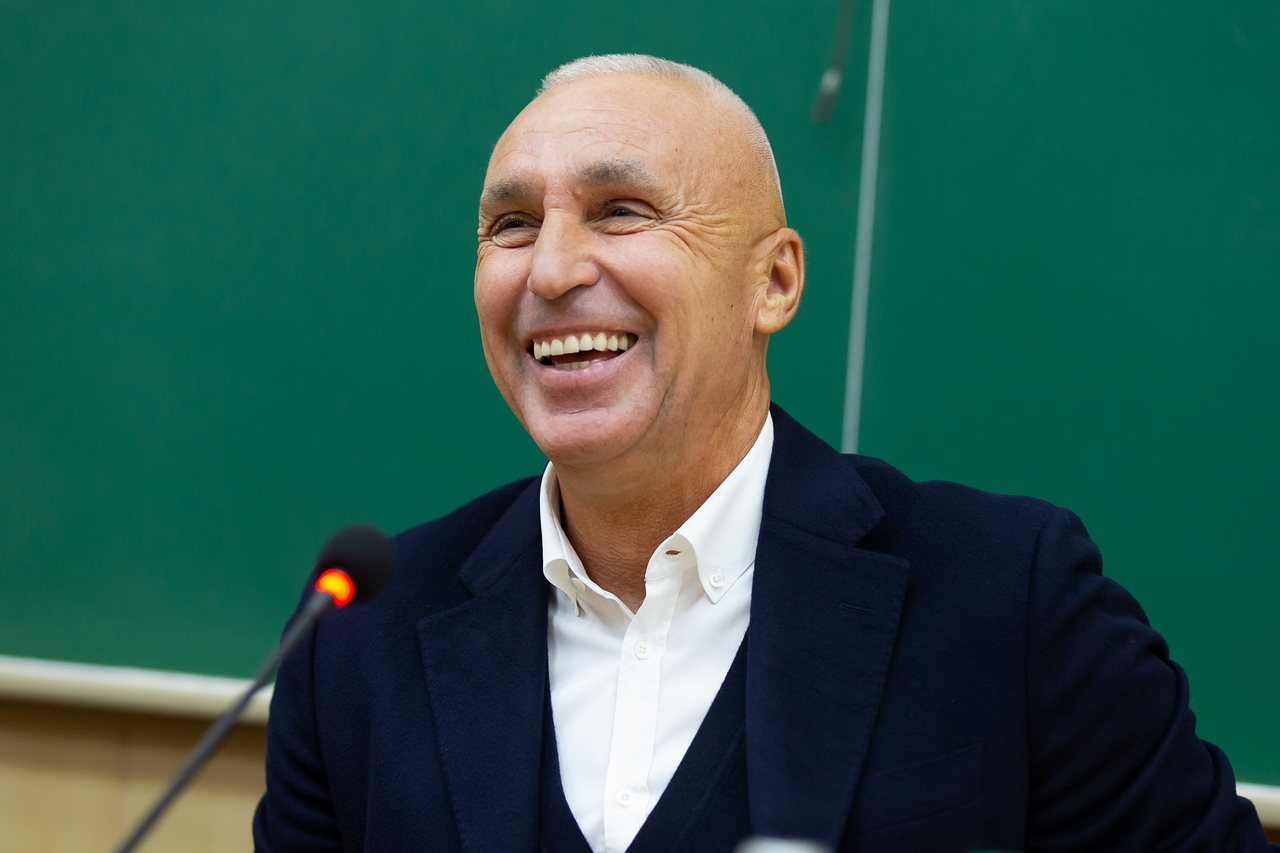 Kharkiv rapidly reacted to the initiative of Volodymyr Zelenskyi, the Ukrainian President, to create a Ukrainian Silicon Valley in the city.

Kharkiv City Council issued an Order #173 dated 7 September 2020 on the start of work on the related project of the ‘developed information, technical and technological area named the Ukrainian Silicon Valley’.

The corresponding initiative of Volodymyr Zelenskyi, the President of Ukraine, was announced yesterday on his official page on Facebook.

‘Kharkiv is often called as the student and scientific capital. Our purpose is to make the region the capital of the defence industry, mechanical engineering, and IT. A kind of Ukrainian Silicon Valley,’ the President stated.

Aleksandr Yaroslavskyi, the Owner and President of the DCH group will become the general investor and coordinator of the creation of the Ukrainian Silicon Valley in Kharkiv. The project will be implemented in the Ecopolis HTZ High Technology Business Park. Aleksandr Yaroslavskyi has already triumphantly acted as a general investor and coordinator of a vital megaproject for the region, i.e. preparation of Kharkiv for EURO 2012. At that time, he invested more than $300 million into the building of a new stadium, an airport, the first luxury hotel for the UEFA Headquarters, and other necessary infrastructure facilities in the city. UEFA highly praised his work, and the Kharkiv National University of Municipal Economy awarded him with a title of Honorary Doctor. The total amount of Yaroslavskyi's investments in the Kharkiv and Kharkiv region’s economy has exceeded $ 1 billion. $1 billion more is planned to be invested in the improvement of Ecopolis HTZ by 2033.

A working group is being created at the City Council to work on the project of creating the Ukrainian Silicon Valley. The project itself will be implemented as part of the Development Strategy of Kharkiv until 2030, which has already secured the priority status for the city of Ecopolis HTZ. The group includes representatives of local authorities, DCH corporation, leading technology universities and research organizations in the region.

Let us recall that about 14% of all Ukrainian IT specialists are based in Kharkiv. The city is traditionally viewed to be the intellectual capital of Ukraine as nearly 30 thousand students graduate here every year, and N.V. Karazin Kharkiv National University is ranked highest in international rankings among Ukrainian universities.

Silicon Valley is a part of the American state of California near San Francisco. It is known as the world centre of scientific and technical potential and the technological ‘heart’ of the United States in the development and production of computer equipment, its parts and accessories, primarily microprocessors and software, devices and technological solutions for mobile communications, biotechnology, as well as one of the world centres of venture capital investing.